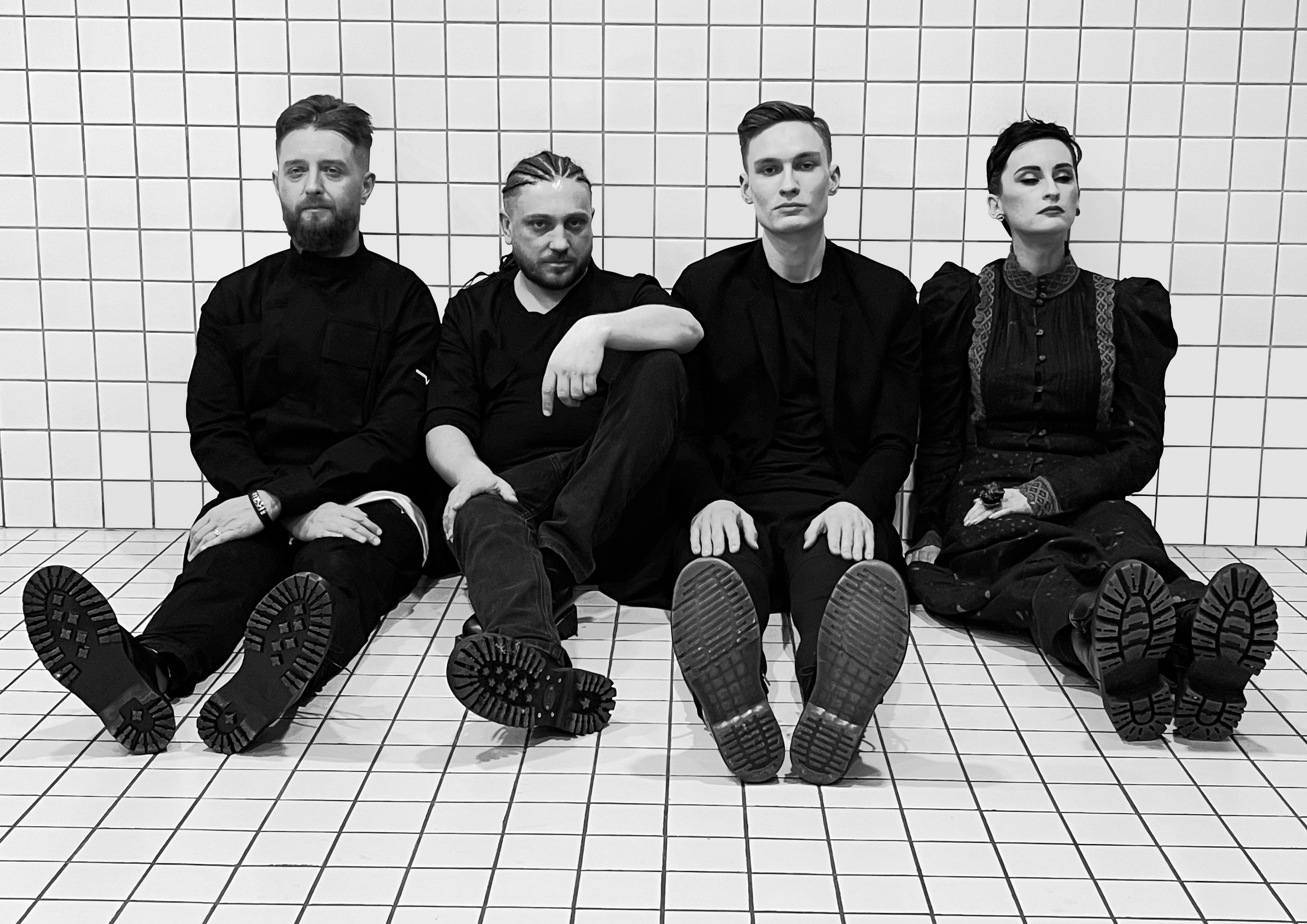 Formed ten years ago in Kyiv, Go_A are one of the most relevant acts on the current Ukrainian scene. Their name might suggest that they play goa music but that’s not the case at all – they blend folk with electronic sounds. With their songs, they raise awareness to their country’s struggles in these difficult times. We asked vocalist Kateryna Pavlenko a bunch of questions ahead of the show on July 7.

You represented Ukraine at the 2021 Eurovision Song Contest with the track Shum. How was that experience for you?

It was absolutely life-changing. The inspiration to create this song came from the original Ukrainian folk song and dance. Our ancestors used them to wake up the spirit of the forest and spring. The title of the song is a game of words. In Ukrainian mythology, “Shum” is the spirit of the forest but its literal translation is “noise”. So they are making noise to bring “shum”. When I performed this song on the Eurovision stage, it felt like I wasn’t singing it myself. It was as if all my ancestors were singing with me at that moment. I don’t even know exactly how to describe this state.

Ukraine won this year’s Eurovision with the song Stefania by Kalush Orchestra. How do you feel about their victory?

This victory was very important. In Ukraine, Eurovision is considered a great sport. Many people follow the contest from year to year and it was incredibly important for all of us this year to feel the support of the whole of Europe and to win Eurovision with a Ukrainian song.
This is what gave Ukrainians hope. This is what gave us the opportunity to feel for a few minutes that victory in the war is very close too.
And the victory at Eurovision gave us the opportunity to loudly declare ourselves as a nation  with its own history, its own language, despite the narratives that Russian propaganda has been trying to promote throughout its history.

In March you released a new song called Kalyna. Please tell us how this track was born.

When I started working on it, I had no idea what this song would grow into and what meaning it would acquire in the final form. We really wanted to add a chorus to it, but we couldn’t figure out how to make it happen. There were a lot of people at our last concert before the war, and I thought on stage that I could ask them all to sing the part I needed. We recorded this sound on the phone and used it in the song. We finished it two days before the war and made a cover the night before the first explosions. It was a very creative process. We were so crazy. I remember someone took a photo on a polaroid and when it appeared I looked at it and said “Look how cool and funny we are! And this is our life”.

And the next day everything changed.

How has the war affected you? Where are you based right now?

The war affected absolutely every Ukrainian. In the first days of the war, all members of our band were forced to leave their homes and seek refuge in safer places. I left my apartment in Kyiv at 5 am on February 24 and moved to the Cherkasy region for a month. Absolutely everything in my life came to a halt. When I fled from Kyiv, I didn’t even take my laptop with all my demo tracks. It’s not so important when life is at stake. All I needed was sleep and constant monitoring of the news. Now we feel the strength to return to concert activities. We are going to use every platform through which we can convey our message to people around the world.

You made this song and covered John Lennon’s Imagine before a Juve-Inter football game, Andriy Khlyvnyuk made a song with Pink Floyd, Kalush Orchestra won the Eurovision. In your opinion, what can (or should) musicians do to raise awareness in these difficult times?

They say that when the cannons are heard, the muses are silent. But when it comes to Ukrainians, while the guns are thundering — the muses should not be silent, but be even stronger. All creative people in Ukraine now have one goal. We need to talk to the world and convey the idea that Ukraine will never be part of Russia. People are tired of the news of the war, so this topic needs to be raised in other contexts. Musicians are public people and they have a unique opportunity to speak to a wide audience through art. We are a cultural front and must show the world a unique Ukraine, talented, unbreakable, strong and beautiful.