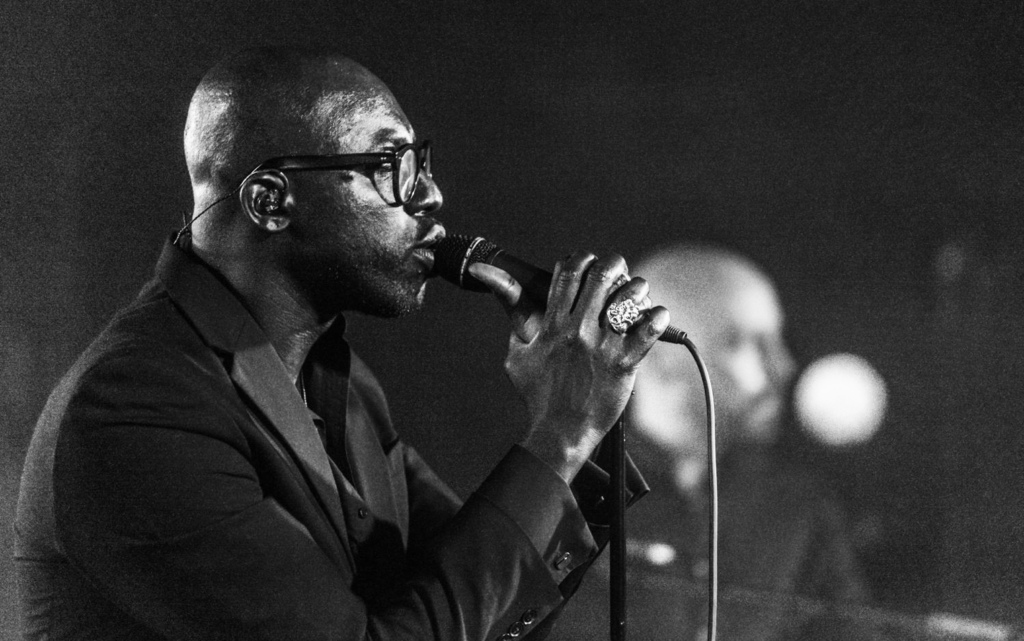 Ghostpoet, who performed on A38 two years ago, released his latest record in May. “The inspiration would have been me reflecting on the world at large” says the South London-born Obaro Ejimiwe about his album I Grow Tired But Dare Not Fall Asleep. His answers arrived after the deadline of the last so-called lockdown-issue of our magazine, but we are more than happy to publish the interview here.

You just released your latest album I Grow Tired But Dare Not Fall Asleep. Tell us about the songwriting process! What inspired your lyrics on this LP?
The world around me as always, I find massive inspiration in the world and humans that inhabit this planet.

Also, tell us about the recording process! What was it like? How much time did you need to complete this album?
The album took around three months to finish in total and it was rather fun to create. This is the first record that I produced by myself, well the second technically if you include my first record. It was a great experience, as well as a real learning curve. I’m really inspired to produce more of my own records going forward, as well as for others.

What was the inspiration behind the album title?
The inspiration would have been me looking or reflecting on the world at large. I wanted a title that encapsulated how I feel, we all feel as humans currently.

Please also tell us about the album cover! Any significance to the different objects?
Whole load of significance, it’s a combination of items that mean a lot to me and reflections on my heritage and the fragility of life. The album cover is based on the Henry Fuseli painting called The Nightmare, and I felt the title of that artwork and the original imagery really reflected the world that I was trying to create on this album.

How did Brexit inspire the lyrics of Rats In A Sack?
This is not hard to answer: just Brexit and its consequences was enough as inspiration for that song.

Why did you decide to produce this album on your own?
I wanted a new challenge and I wanted to push my creativity to a next level, so it just made sense to me to produce it myself this time.

You made a really interesting video to Concrete Pony. What’s that liquid on you in the video? How challenging was the shoot for you?
It was a type of goo which was mixed with black paint to create the shimmering effect you see on the final video. The video was quite fun to be part of, it was challenging to a point but it felt like the direction I needed to go in for the visual side of the album.

The album has been compared to Tricky’s Maxinquaye in a way by a reviewer. What do you think of this comparison?
I don’t really care or think too much about comparisons. I am a fan of Tricky and I admire his work but that’s as far as it goes. 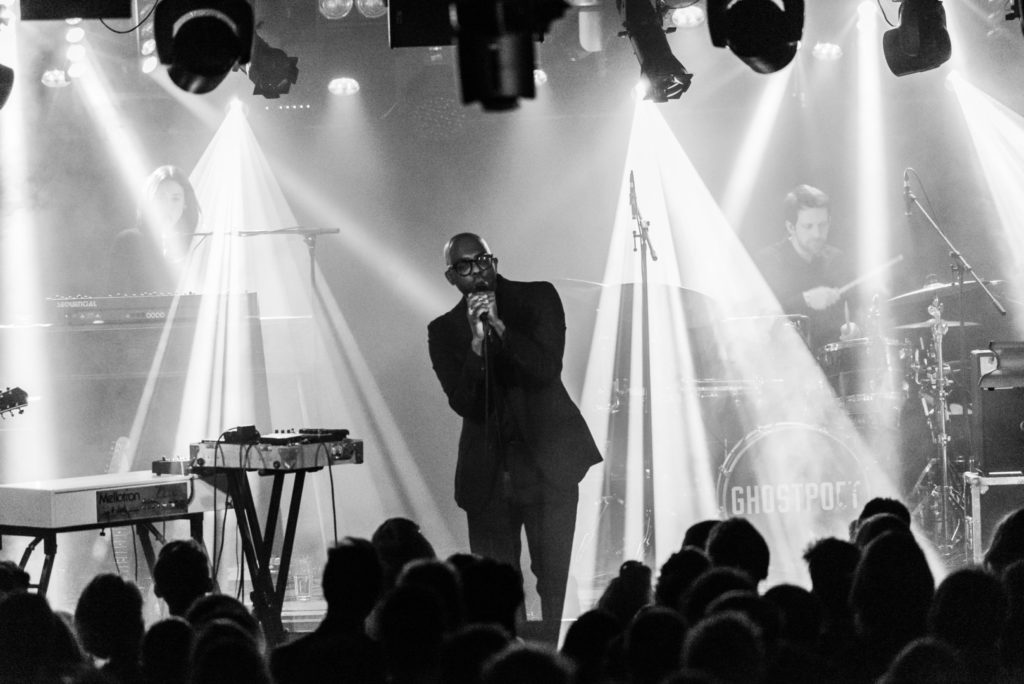 On Facebook you wrote that this is your best album so far. What helped you accomplish this, how did you achieve to create your best work with this LP?
By truly believing in my number one rule: “there are no rules”.

You moved back to London recently. What effect did that have on the album?
None. I finished the album before moving back.

Although you wrote the songs earlier, how do you think some of the lyrics on the album resonate with the coronavirus situation and the lockdown?
I guess it’s a matter of opinion. My mission is to talk about about human emotions, what it means to be human and attempt to tap into the the zeitgeist of the times.

How do you spend your time these days? Now that you can’t tour for a while, are you perhaps working on some new music already?
No, I’m not working on new music currently. Just trying to work out what I want to do post quarantine, how I wish to create in the future and keeping myself healthy.