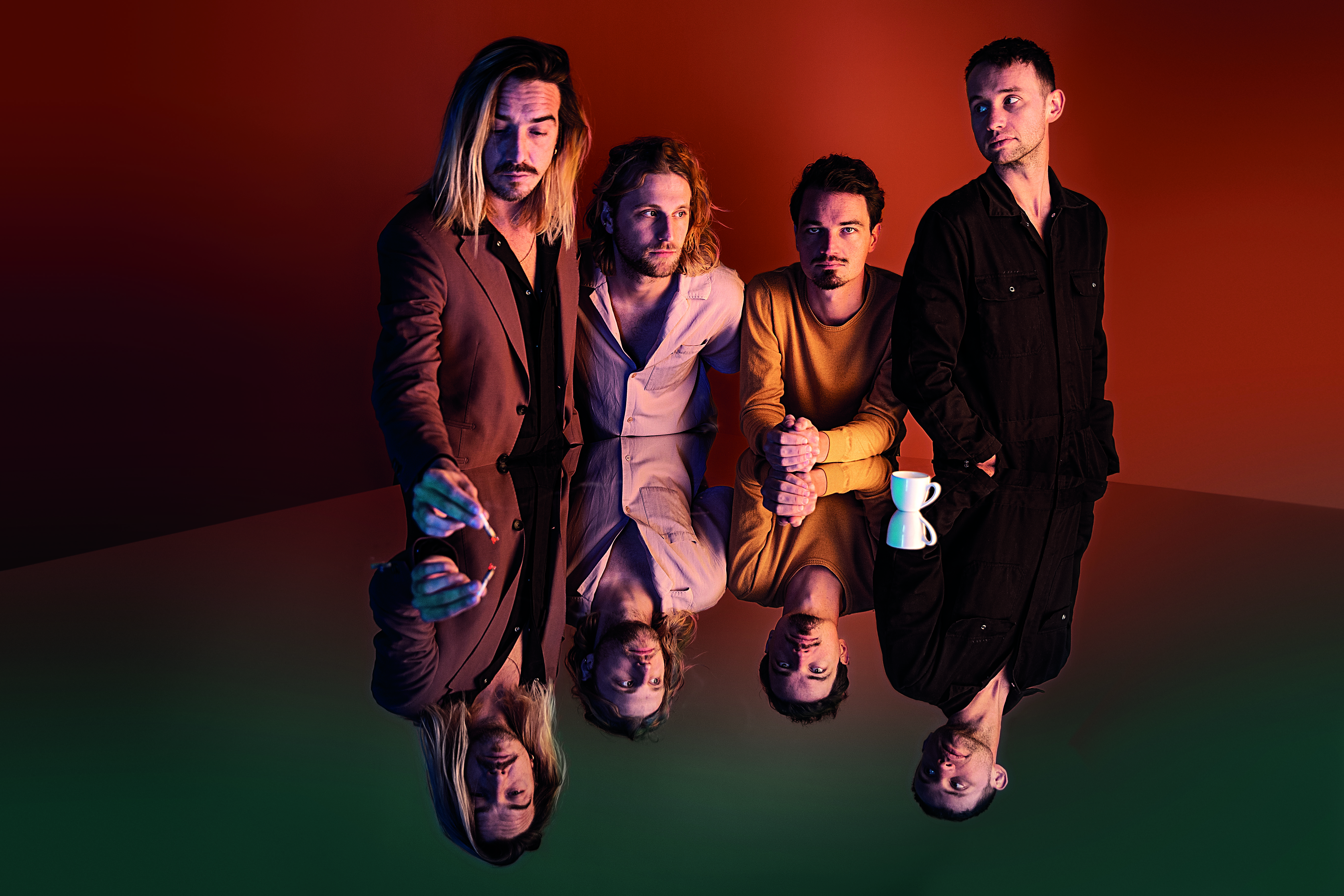 Four friends from Belgium took a unique path in DJ culture and formed Stavroz. Their minimal electronic music delicately mixed with acoustic and instrumental elements conquers your deepest self and invites you to a world of its own. On the 22nd of September they invite you to A38, but before that we caught up with them for a few questions.

You originally started out as a DJ/producer duo, and soon afterwards you became a band with four members. Why did you decide to extend the lineup?

In the studio we combined electronic elements with acoustic/electric instruments. So it was an obvious decision to extend this approach to the stage. It has been a dream from the beginning to be a band in the dj culture.

What are the main mutual favorites for the band members without whom the music of Stavroz hadn’t been born?

We listen to a lot of music coming from different genres and cultures. I think that’s what makes us strong. We all have different musical backgrounds.

I read that you’ve been inspired by the Pink Floyd album Meddle. How has this LP been influential for you, what have you learned from it?

Max: When I first heard it (because of my dad) a new world opened up. Many options appeared in my head. Such different songs (vibe, length, lyrics and even genre) bundled together. I didn’t know what was happening. I thought by myself, I will try to make something like this and if it even gets close to such a genius thing I am happy.

You released your album Mindibu this May. Tell us about the inspiration, the writing process and the recordings!

Suddenly corona came in everybody’s life. So finally there was time to make a dedicated full album. We started to create music from our own studios because of the lockdowns. Sending these trhough, gigabytes! After these we put all the ideas (hundreds) together and selected the best ones.

What does the word Mindibu mean?

Mindibu is an imaginary world that we created by making a soundtrack for it. Listen to our album and let it take you around this world.

You’ve recently referred to Mindibu as your first album. Don’t you consider Kasambila and The Ginning albums?

Mindibu is the first full album with a dedicated concept and story.

How much do you improvise on stage?
We have a grid we follow. But of course there is lots of room to get funky!
Have you ever visited Hungary?

No, can’t wait to feel the vibe there!!

What are you planning to do after this tour finishes?

After our Europe tour we are heading to the US. And after that it is time to take a break, enjoy some time at home and who knows what happens in the studio.