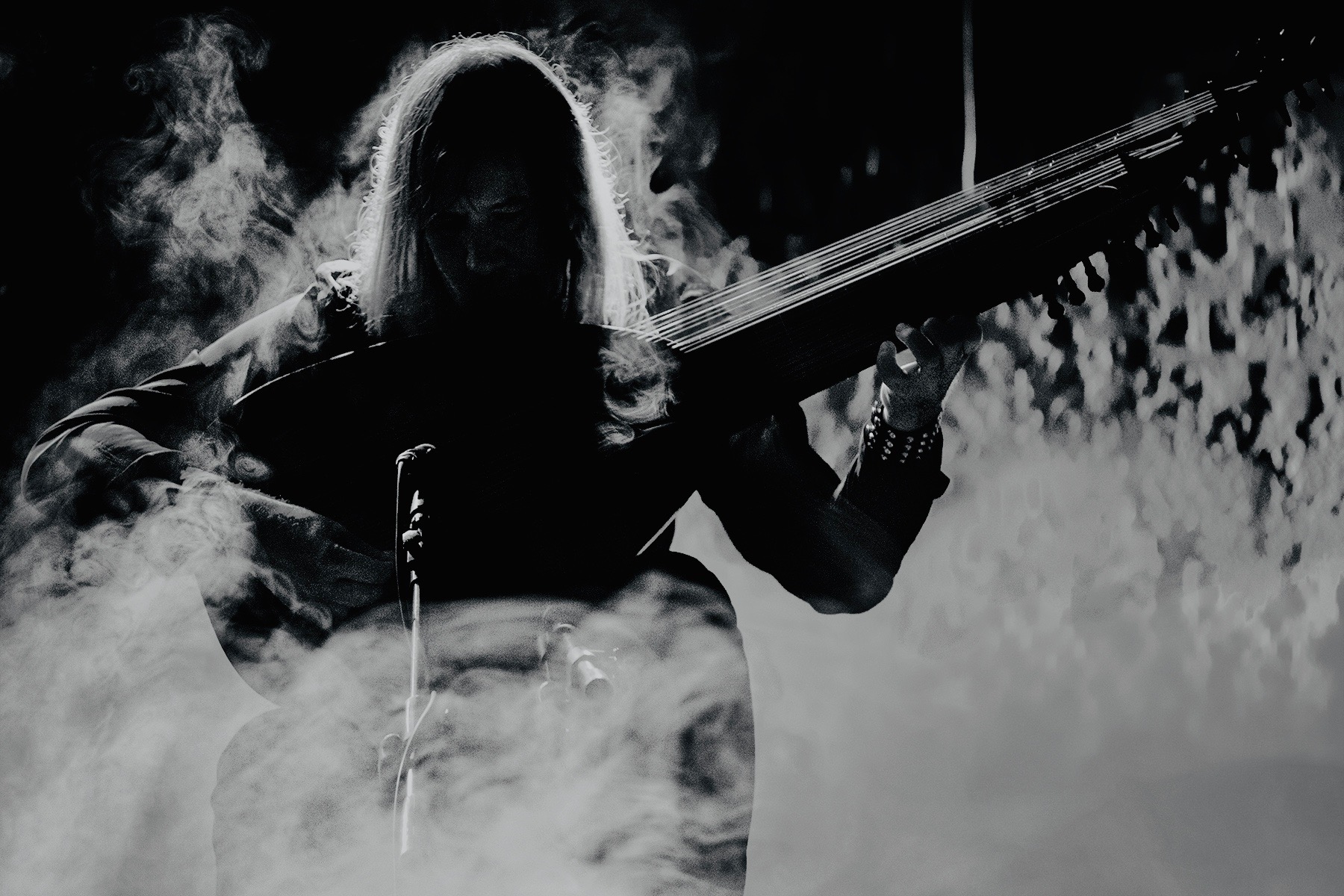 “Perhaps the best known lute artist of the western world” – this is what noted music website The Quietus wrote about Jozef Van Wissem, and it’s hard to argue with their statement. The life of this special, introverted Dutch artist has been connected to the lute for quite some time now. He moved to New York in 1993 and devoted most of his time to the mastering of this instrument. His most famous work is the soundtrack of Jim Jarmusch’s strange vampire movie Only Lovers Left Alive, he’s also made collaborative albums with the famous director, and he kindly answered our interview questions as well.

You were scheduled to perform a concert on the A38 before Crime & The City Solution in June. What happened, why did the gig have to be postponed?

There was an airline strike.

You’ve played on the A38 four times before. What memories do you have of those visits, and what do you think of the venue?

I love the venue and the audience. And it has my favorite dressing room in the world. It’s great to concentrate on the upcoming show looking at the river for a while. The audience is really attentive.

I left New York when Trump made it impossible to work there. I am not in Holland all the time, a few months out of the year I am there. My parents live in the Netherlands.

The last time we interviewed you five years ago, you said that you were planning to make a film about a historical character, and you were in the process of scriptwriting. What’s up with this project?

Since I am mostly on the road performing I did not have time to do this.

In the interview you also said you were looking for a nun. What did you mean exactly?

In the script there is a nun who betrays the main character by making public his letters to her. So she is a bad nun!

You’ve made collaborative albums with Jim Jarmusch. What’s your working method when you work together?

I usually come with the music first and then he adds to it. And then we take it from there, more gets added. Sometimes he comes up with the initial piece. There is a new record coming out next year.

What’s your favorite Jarmusch movie, and why?

The Limits Of Control because it’s slow, surrealist and experimental.  And it has the best music.

Your most recent album Behold! I Make All Things New came out a few months ago. Tell us about the writing and recording sessions for the album!

Behold! I Make All Things New was composed and recorded in lockdown between 2019-2021. Since I was not touring at the time I did not feel the need to use vocals, there was no audience. So I sort of went back to the basics. My lute compositions are all still based on classical solo lute pieces, the classical baroque and renaissance solo lute repertoire. It goes from high end art music to folk music. It is a great inspiration and I still play a lot of classical music at home. I steal from the classics, you can call it medieval sampling too.

Why did you record it in Warsaw and Rotterdam? How did the pandemic affect the recordings?

You performed music at a Nosferatu screening this spring. How was that experience for you?

When I was writing the score I found a Dutch double  7-inch record with sounds of extinct birds on the streets of Rotterdam. I manipulated these found bird sounds by using electronics and added them to the score  Beginning with a lute solo,  the soundtrack incorporates electric guitar and distorted recordings of extinct birds, graduating from subtlety to gothic horror.  My soundtrack goes from silence to noise over the course of 90 minutes culminating in dense, slow death metal. There will be a release soon.