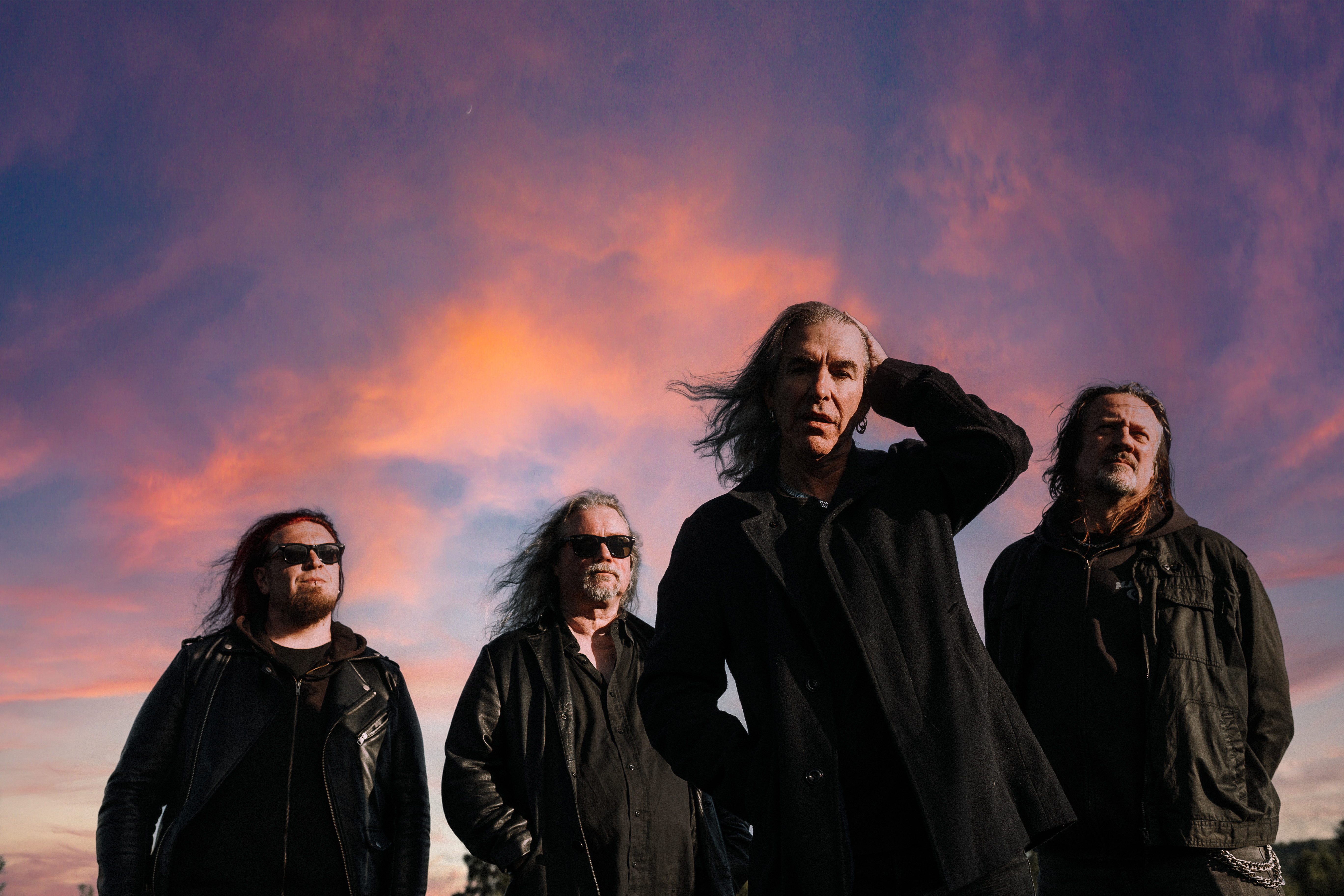 Formed in Bradford four decades ago and led by Justin Sullivan, New Model Army have always been a band that’s almost impossible to label. They have made fifteen albums so far, and the latest one, From Here, released three years ago, is the highest charting of their career. NMA are definitely in great shape, and they are coming back to the A38 for their fourth appearance here. Around their previous visit, we asked frontman Sullivan a few questions.

Congratulations! Your new album From Here is the highest charting LP of your career. What could be the reason for that?

Something Neil Young once said – if you follow your own star for long enough, eventually people learn to trust you…

In the 2000s several New Model Army albums didn’t chart in the UK. Would you have thought you’d be back on the charts again?

Actually the truth is we never think about these things… There appears to be food in the fridge and enough money for the rent. After that it doesn’t matter. It’s just a life in music…

Tell us about the songwriting and recording process of the album. What inspired it lyrically?

It was written very quickly for us. We began thinking about it at the end of last year but really only got to it this January and February. Musically we had a clear idea of going for a ‘big’ and beautiful sound. To keep the guitars mostly clean and acoustic to leave space for big drums and bass. Lyrically I wanted to take a step back from everyone screaming at each other, the ‘culture wars’, the taking of sides and the disappearance of middle ground. I tried to write about things that were more universal, not us and them, just us. What is happening in the world politically, the divisions and flag-waving is stupid nonsense compared to the ecological catastrophe that we are all facing together. We recorded the album very fast in an amazing studio on a Norwegian island. The landscape was cold – snow, rock, sea. It’s what we love best and I think it gave the album its feel and context…

You’ve been the only constant member of the band. How do you look back on the nearly four-decade long career of New Model Army? What have been the highlights for you?

Next year will be our 40th anniversary. I’ll be asked these sorts of questions a lot then, but for now, I can’t be bothered to look back. This band is very busy going forwards!

Your music’s always been hard to categorize. Was that something that you aimed for since the beginning, or it simply turned out like this?

I think it’s an accident but it is something we embrace. Every member of the band past and present has been into different things musically. “Categories” are nonsense anyway. They’re invented by sales teams in order to define a market to maximize sales – you know, the kind of ‘if you like this, you might like this’. It’s all bullshit. Everyone who loves music loves all different kinds of music.

Please don’t get me started on fucking Brexit! It’s nonsense. There are a lot of problems in the UK – none of them have anything to do with the EU. The small number of people that own everything in the world and have ever-increasing wealth and power have persuaded us to turn against each other, blame immigrants or the EU, wave nationalistic flags around, talk in the language of war – all so that we don’t notice we’re being totally exploited by them. Same in Hungary, I believe.

You’ve played lots of legendary concerts. What memories do you have of the gig with David Bowie in front of the Reichstag in Berlin in the 80s?

The thing I remember most about that gig was being very excited and nervous, and David coming into our dressing room and being very warm and kind. He didn’t have to do that – I always thought it was extraordinarily generous. We actually played quite a few gigs with him over the years. He was always courteous.

Your fanbase is called The Family. What have been the most memorable fan reactions for you over the years?

I think Joolz Denby (poet, writer, tattoo artist and Sullivan’s regular collaborator – ed) came up with the name ‘The Family’ because it is a bit like that. But it is totally inclusive – anyone from anywhere who has ever been moved by our music at any time is automatically a member. But, as for reactions, I don’t think about the audience as a singular. For me, it’s a collection of individuals with different back-stories, different ‘favourite songs’, different needs from the music and different ways of responding. Some people like to dance, some like to be communal, some like to listen quietly alone in the corner. It’s all OK.