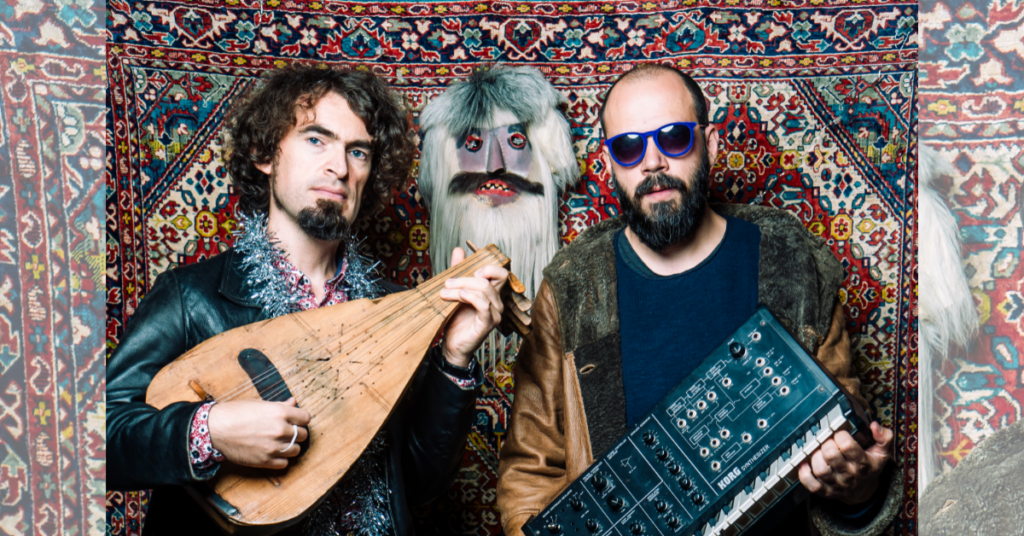 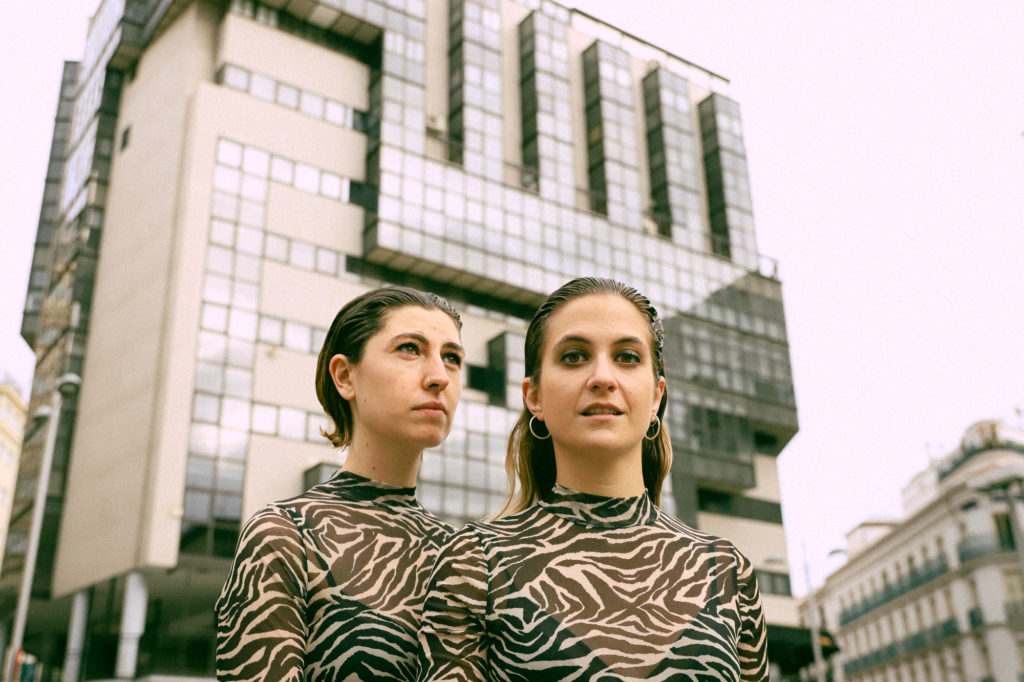 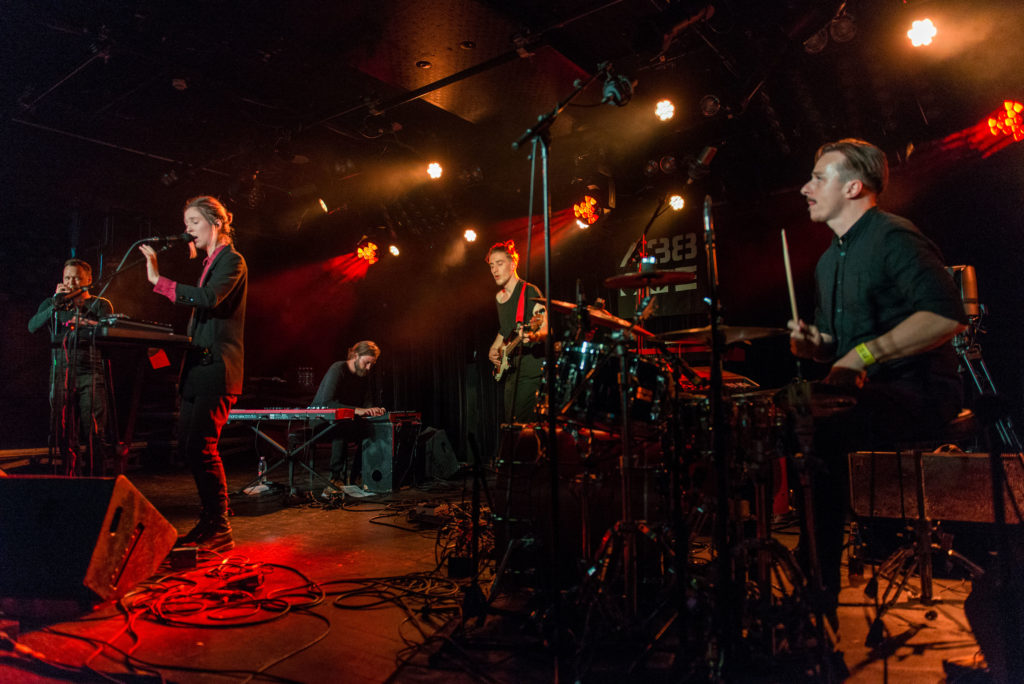 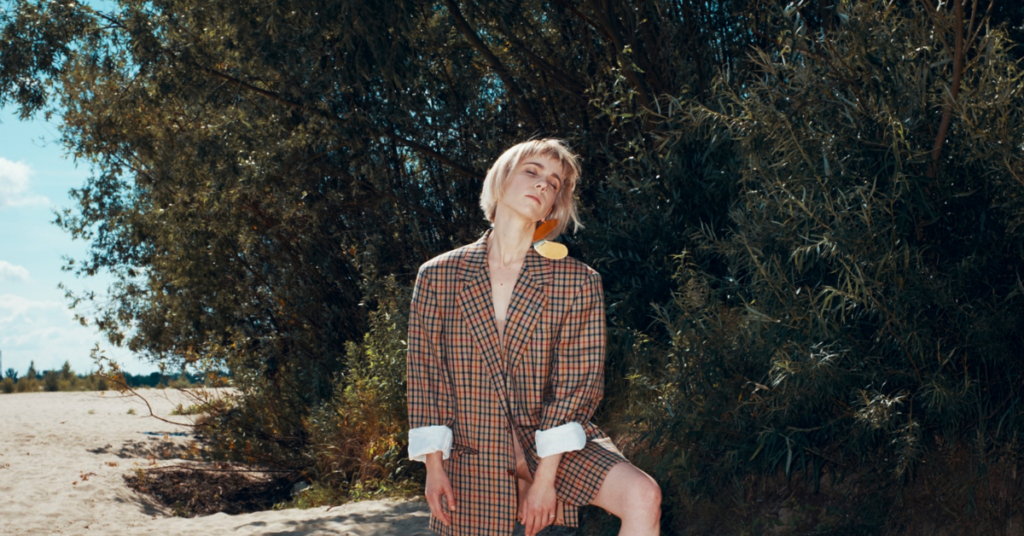 In the year of their 10th anniversary, Uncle Acid & The Deadbeats are finally playing their first ever Hungarian concert, with Radio Moscow as co-headliners. Led by the group’s only constant member Kevin Starrs, the psychedelic Cambridge quartet released their fifth longplayer Wasteland last fall to critical acclaim. Ahead of their A38 gig on June 13, we asked Kevin a bunch of questions.

A38 Ship is more than happy to welcome talented international performers who have proved to be successful in their home countries. With the help of Liveurope, we bring to Budapest performers whom we think should get more international recognition. Belgian alt-pop singer, Justine Bourgeus a.k.a. Tsar B just released her self-produced debut album ‘The Games I Played’, which she will showcase on 23 November on A38 Ship. We asked the singer-producer about her inspirations, her influence on the dancing scene and about her home country.

American pianist Chad Lawson is equally influenced by classical music, pop and jazz, he has done soundtrack work and he has been performing in bands and also as a solo artist. On October 11, he is playing his fist ever Hungarian concert on the A38, promoting his latest album Re:piano. Ahead of the show, we had a little chat with him.

Stefan Hantel, a.k.a. Shantel is one of the most unique artist on the German scene – he and his band plays Balkan-flavored electronic scene. They have played in Hungary several times, but it is always a pleasure for us to welcome them back. Prior to their next concert on the A38, we asked Stefan about the early days, his favorite Balkan artists, Bukovina and even his plans to run for the mayor of Frankfurt next year.

No matter how many times they have been here, we are always super-excited to welcome them again. They were formed in Ljubljana 37 years ago, they first played in Hungary in 1983, they have visited the A38 three times, they were the first European band to play in North Korea, and this year they released their latest album Also Sprach Zarathustra. Before their 4th concert on the Ship, we asked the guys in Laibach a few questions about the new songs, Stanley Kubrick, Rammstein, Iron Sky and both Koreas.

Ryley Walker is the reincarnation of the true American guitar player. That’s as much a testament to his roving, rambling ways, or the fact that his Guild D-35 guitar has endured a few stints in the pawnshop. Last year, he showed us what he is capable of as a solo artist, and on August 4th, he is back as the frontman of his band to present his new psychedelic Americana record, Golden Sings That Have Been Sung. But before the blast, he also answered our questions.