Three years after Hard Believer, UK-born, Berlin-based singer-songwriter musician Fin Greenall and his band Fink are back with their sixth studio album titled Resurgam, on which they sound more fearless than ever. Recorded with ground-breaking producer Flood (PJ Harvey, U2, Foals, Warpaint, The Killers) at his Assault & Battery studios in North London, it is a collection of whole-hearted, soulful and irrepressible songs that old fans will surely find as appealing as those who are only discovering the band now.

Imagine this: Django sacrifices a goat on stage while intimidating slave chants roar and screeching guitar riffs burn in the background. Then the rhythmic chain rattling evoking a satanic summoning makes way for the eerily familiar melodies of Norwegian black metal. While it might sound strange or even over-the-top, believe us: Manuel Gagneux’s Zeal & Ardor is exactly like that and he doesn’t joke when he invites you to the transcendent, transfiguring satanic spirituals that will tear apart the souls of those who dare to descend into the belly of A38 Ship on September 27.

There are tons of bands that have the word ‘beach’ in their names. The Beach Boys, Beach House, Beach Slang, Menace Beach… And there’s Beach Fossils. Frontman Dustin Payseur chose the name sort of randomly, and now he regrets it a bit, but the fans definitely aren’t bothered by it, especially as long as the band keeps on making great music. 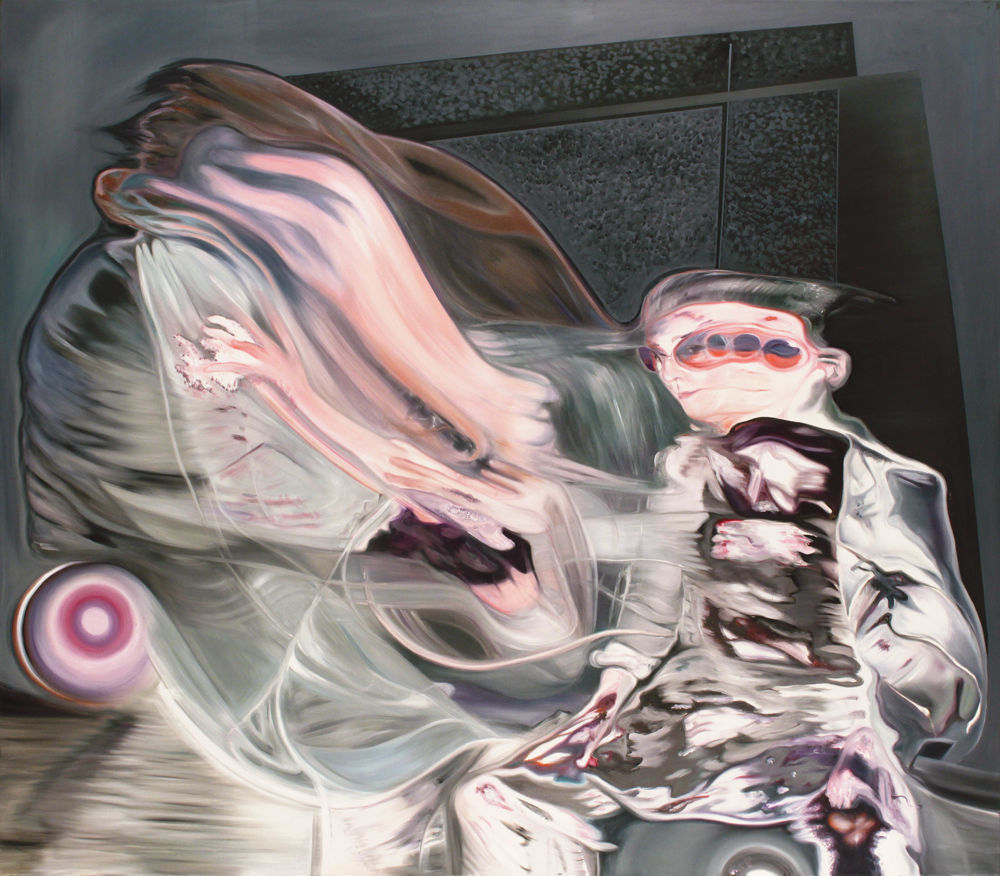