Nika Roza Danilova aka Zola Jesus performed on the A38 Ship three years ago and on March 18 she is back to present her newest album, Taiga. With Taiga, she re-discovered her roots (a cappella singing, for example) and took a step towards a poppier, yet still mesmerising sound. As she said to us, even if you were there at her gig three years ago, you can’t predict what her new live show will look and sound like. (Read here the Hungarian version)

The duo of Sharin Foo and Sune Rose Wagner aka The Raveonettes already played at the A38 Ship two years ago – and all the people who were there swear that show was one hell of a rock ‘n’ roll ride. Since then, the band has released their newest album, Pe’ahi last year – and their newest tour reaches the A38 Ship again, on January 24. Cose two-part vocal harmonies inspired by The Everly Brothers coupled with hard-edged electric guitar overlaid with liberal doses of noise, very similar to The Jesus and Mary Chain, 50s rock and roll, a bit of The Cure, a bit of Velvet Underground. Before the concert, we’ve sat down for a chat with one half of the duo, Sune Rose Wagner (right side of the picture). 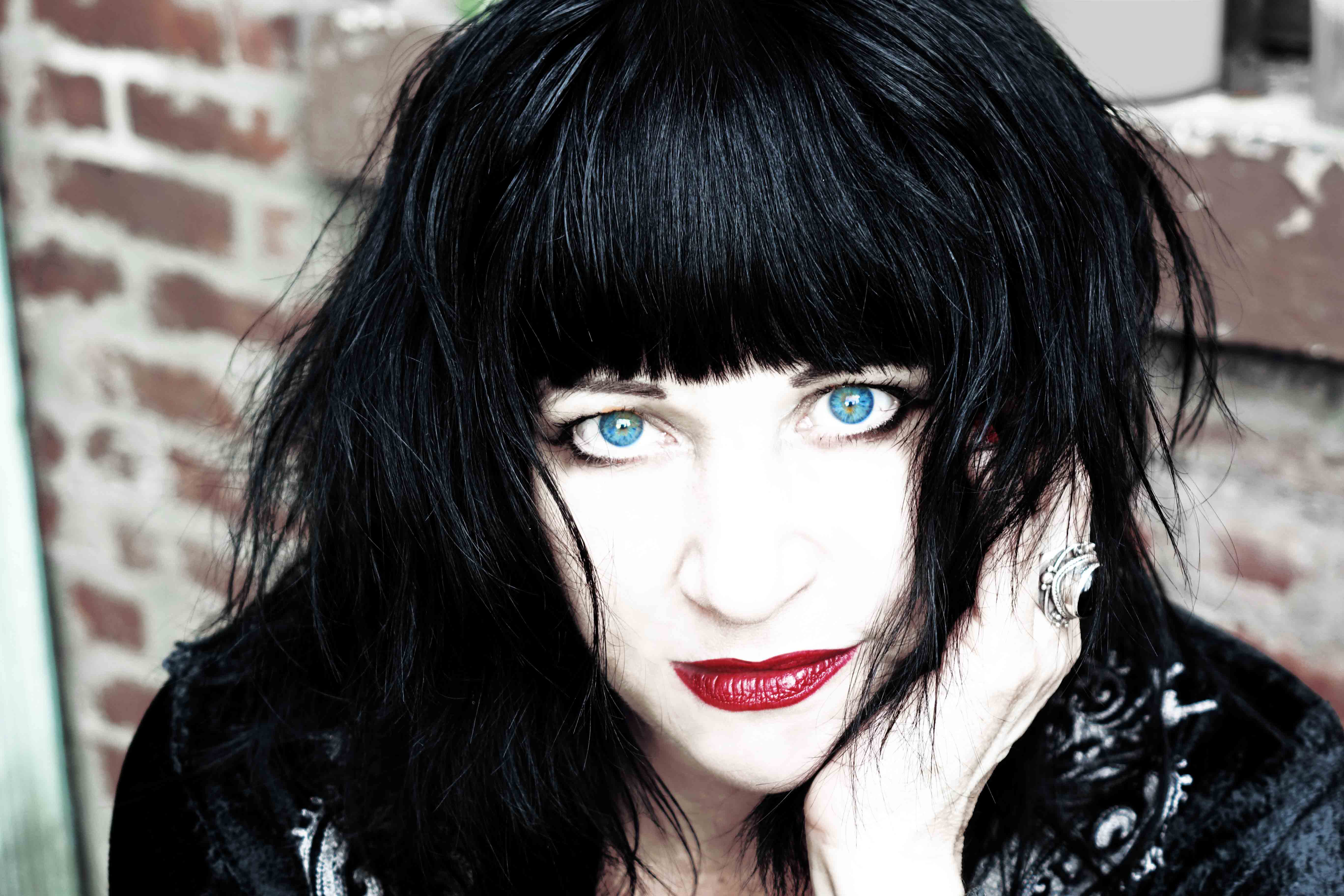 Lydia Lunch, one of the leading figures of the New York No Wave scene is back in Budapest with her Big Sexy Noise. Last year Lydia Lunch performed on the A38 Ship with her reminiscent project Retrovirus, now she is backed by the Gallon Drunk’s frontman James Johnston and the drummer Ian White. We interviewed Lydia about living, art, actual political issues and future plans.

The fabulous singer of Nouvelle Vague, Mélanie Pain on returns to the A38 Ship on the thirteenth of December to stun her audience – again. But she will also perform with one of the biggest Hungarian rock ‘n’ roll stars, Kiss Tibi, Quimby’s singer and Budapest Bár, a band specialised in modernising the Hungarian chansons of the 30s and 40s. Before this special meeting of cultures and generations, we asked Mélanie about his The Smiths-addiction, peforming in Budapest and about the differences of being in Nouvelle Vague and being a solo artist.